The Best of British Takeaways - Chinese 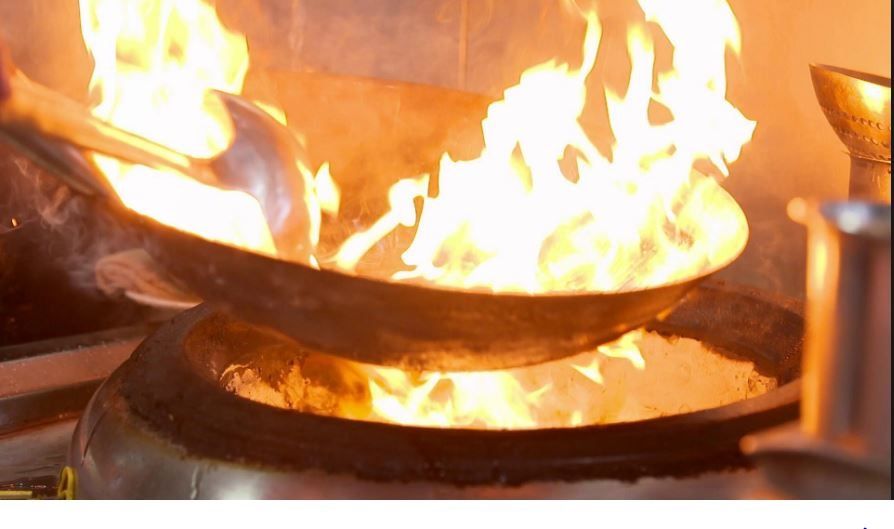 The second Twenty Twenty programme in a series of three, The Best of British Takeaways sent us to China Town in the heart of London's West End with carbon wokd and turbo wok burners. We spend six billion pounds on them take away food every year. Chinese food is currently our favourite take away food. We eat an incredible eight million Chinese meals a week. Michelin-starred chef Tom Kerridge traveled around the UK while Cherry Healey learns how a home washing machine kick-started the Chinese takeaway, and also how Billy Butlin introduced Chinese food to his guests back in the 60's. Three Chinese restaurants compete against each other creating thier take and style of Chinese cooking. Tom and his expert judge, writer and TV chef Ching He-Huang, have to decide a winner. 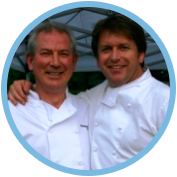